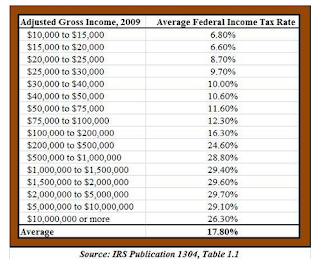 Making more money does not take away any money from those earning less.   And I often see those earning less, and on welfare, with nice cell phones, large flat-screen TV, cable, internet, driving large vehicles that are fairly new.   The 'poor'?  Hardly.  Did you know you can buy lobster tails with food stamps? (lone star card here in TX).  That, and gift baskets containing food.  I'm just like "WHAT!??!"
Posted by Diane at 7:39 AM